What is this petrol smell in my wine?

I love Riesling wines, but not so much the petrol smell that sometimes develops with cellaring the bottles. 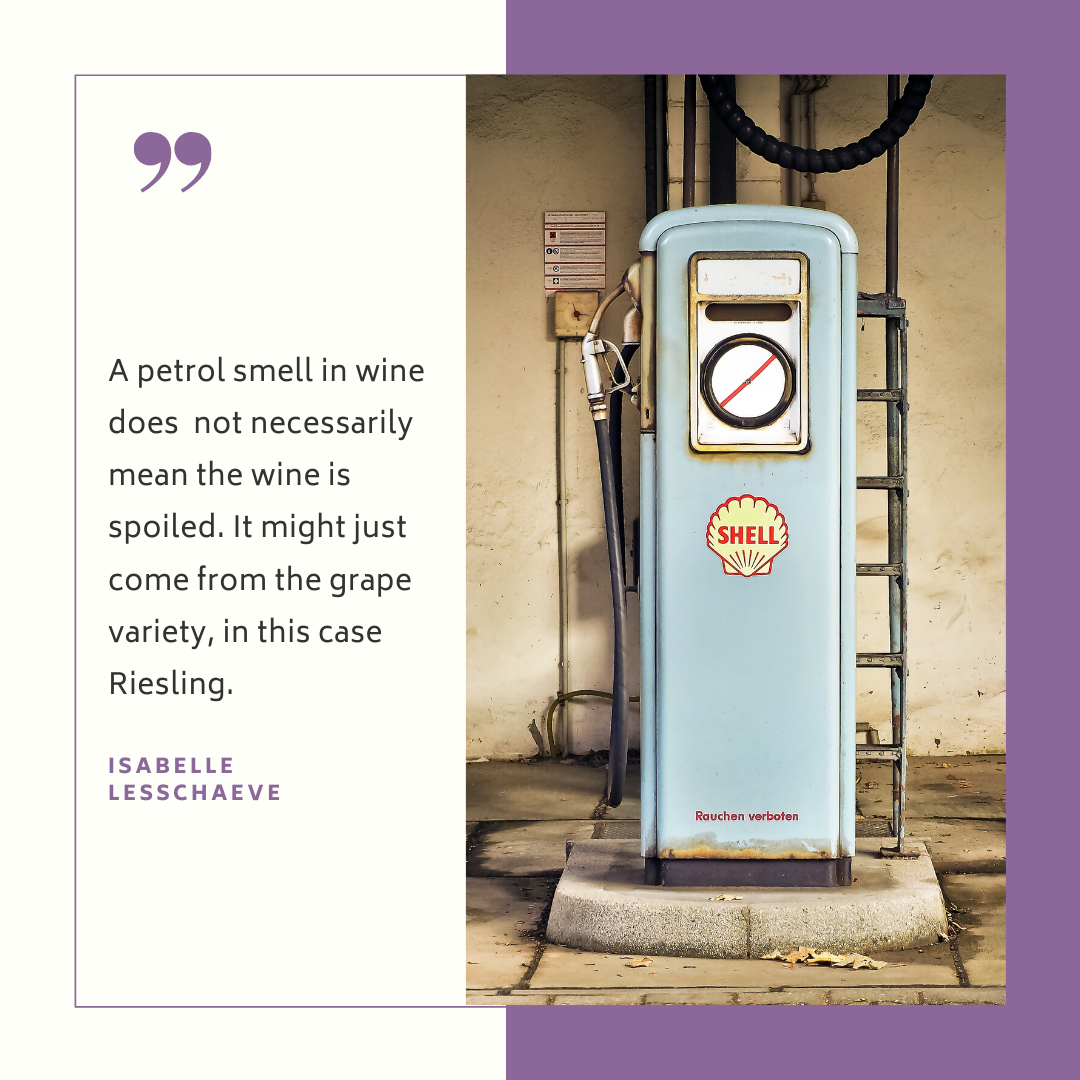 Contrary to unusual wine aromas, such as corked taint, the petrol smell is one of Riesling wine typical aromas. Other grape varieties, such as in Chardonnay, Sauvignon Blanc, Pinot noir and Cabernet Sauvignon, may also expressed this petrol-kerosene character, however not as strongly as in Riesling wines [1].

What is the origin of a petrol smell in wine?

The culprit is a compound known as 1,1,6-trimethyl-1,2-dihydro naphthalene (TDN). Riesling wines tend to exhibit a high concentration of TDN when aging.

Viticulture practices and warm temperatures tend to favor the development of this compound. Indeed European Riesling tends to be less typical of the "petrol" character than Riesling produced in hotter climates like Australia.

How to determine acceptable levels of petrol smell in wine?

The challenge for winemakers is to produce a wine with a low intensity of "petrol smell," which contributes to the overall aromatic complexity of the wine.

But how do we know when the smell is too intense?

Sensitivity varies among people; I am susceptible to TDN and can detect it at a low intensity, while my husband only catches it when it's very dominant in the wine.

To determine the acceptable level of the TDN odor in wine, sensory scientists measure thresholds:

Illustration of the Detection and Recognition Thresholds for a Stimulus.

A European team of researchers published new values ​​for these three thresholds in Riesling in early 2020 [2]. The numbers aren't that important for us wine enthusiasts; However, these numbers can guide winemakers on what to do if they found high levels of TDN in wine. Is it okay to release or not?

As you can appreciate,

It doesn't take much of TDN to get a reaction.

How do you know you are smelling TDN?

Finding TDN to use as a "petrol smell" reference is not accessible to everyone. However, finding engine lubricant is easier.

One of my former colleagues uses Castrol © oil for engine. You add a drop of oil in wine and smell the petrol smell with the other wine aroma. Of course, you DON'T key in the reference.

To train and recognize the petrol smell, prepare three glasses, coded with three-digit codes, each containing a "good" wine mixed with a different proportion of the "petrol smell" wine. Shuffle the glasses and smell them and try to order them from the weakest to the most potent petrol smell.

Practice this exercise while decreasing the dosage of the "petrol smell" wine into the "good" wine. It will eventually enhance your sensitivity to this wine character.

I have prepared a cheat sheet for you to download and refer to when tasting Riesling wines.

Read Comments from Other Readers

TDN in Riesling, by Roar 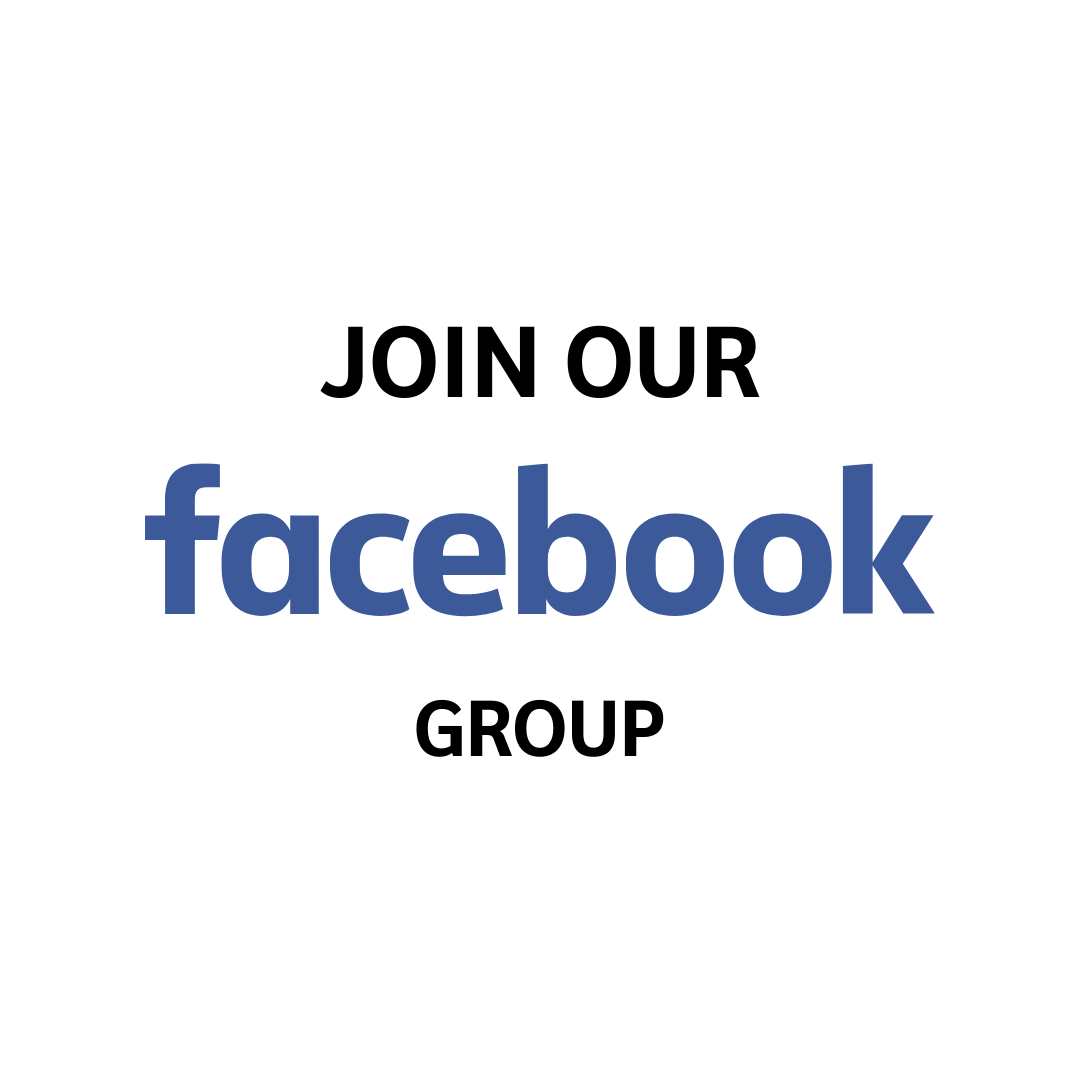 I prepared for you a Wine Tasting Starter Kit .

You will be able to print the file or save it for the next occasion!

Yes, I want it NOW