What is the right wine temperature?

As the weather warms up, you may have seen articles flourishing in the media on wine temperature. Just to name few headlines I read recently:

What about you? Have you ever wonder if you were serving the wine at the “right” temperature? 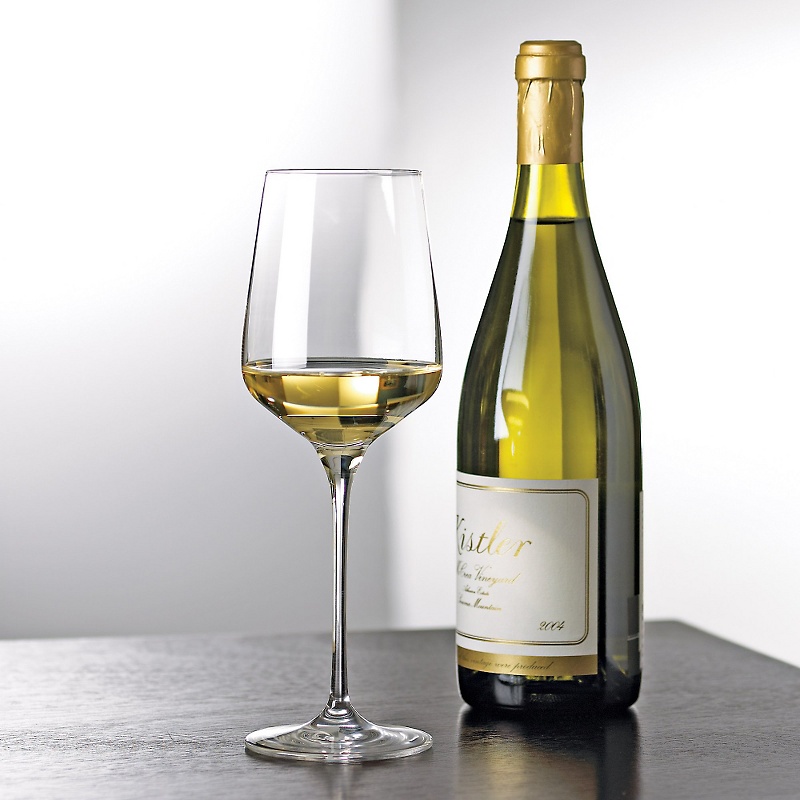 Ross and Weller published in 2008 a study entitled: “ Effect of serving temperature on the sensory attributes of red and white wines” [1].

The scope of the study was limited to 3 attributes perceptible in each wine (white wine: aroma, sweetness, and sourness; red wine: aroma, bitterness, and astringency) and 3 temperatures (white: 4 -10-18 C; red: 14-18-23C). In addition, the study assessed wines that were manipulated for the basic tastes and/or mouth sensation; the scientists used a base wine (white or rosé) and added known concentrations of tastants to emulate the targeted sensory attributes.

The wines were evaluated by sensory panelists using the best sensory practices recommended for wine tasting. Panelists were members of Washington State University and were screened for their sensory acuity and trained during  four hours to identify the targeted attributes and to rate their intensity on a 15 cm line scale.

Results showed that the effect of temperature was noticeable only on the perceived aroma intensity: the warmer the sample, the more intense the aroma perceived.

The authors were surprised that the temperature didn’t impact the perception of sweetness or sourness in the white wines, or the perception of bitterness and astringency in the red wines. My interpretation is that the wine quickly warms up in our mouth and tastants, being non volatile compounds, are not affected by the wine temperature.

Similar results on the effect of serving temperature on red wine were obtained by the same team of scientists in a study assessing six Lemberger wines from Washington state [2].

The effect of temperature was noticeable only on the perceived aroma intensity:
the warmer the sample, the more intense the aroma perceived

I found an infographics which summarizes the common and accepted wine temperature ranges to pour different wine styles. See it on the right column.

In a 1997 study, De La Press Owens and Noble investigated the effect of storage at elevated temperatures on aroma of Chardonnay wines [3].

They studied the impact of high temperatures that can be encountered in California or any other regions with very hot temperatures.

They compared the sensory profile of a control Chardonnay wine, stored at 5C, and two other Chardonnays stored at 40C, one being unoaked and the other oaked.

The scientists asked a trained sensory panel available at UC Davis to evaluate the 3 wines, blind, on a list of aroma attributes. The findings were the following:

“Upon heating of all wines, the intensity of floral and fruity notes decreased, while aromas associated with oak and aging increased: honey, butter/vanilla, oak, tea/tobacco and rubber. The first 15 days of heating resulted in significant increases in the honey, rubber and tea/tobacco attributes and decreases in citrus, tropical fruit, green apple and floral aromas. Increasing the storage time to 30 days resulted in a further decrease in fruity aromas and increase in honey, rubber, tea/tobacco, butter/vanilla, and oak.”

The effect of high temperatures seem similar to aging the wine prematurely by decreasing the very volatile aromas and allowing the heavier notes to be detected.

A more recent article by Hopfer and colleagues investigated the combined effects of storage temperature and packaging on the sensory, chemical, and physical properties of a Cabernet Sauvignon wine [4].

The experiment consisted of storing a same wine during 6 months in 5 different packaging types (Glass bottles with natural cork, synthetic cork, and screw cap closure, as well as two Bag-in-Box treatments ) and at 3 temperatures. This design allowed to study the combined effect of packaging and temperature on the wine characteristics.

Once again the scientists relied on a trained sensory panel to assess the wines and determined sensory perceptible differences. Significant changes in aroma, flavor, taste, mouthfeel, and color attributes were detected among the samples. These changes were found more pronounced due to the different storage temperatures than due to the packaging effect. “At the highest storage temperature, all wines showed oxidized characters, independent of the wine packaging configurations, but to a varying degree. Generally, wines that received highest oxygen amounts and storage temperatures were much lighter, less red, and more brown-yellow at the end of the 6-month storage period, compared to their counterparts stored at 10 °C. “

What is the best wine temperature?

Per the research reviewed above, the best wine temperature should allow you to detect and appreciate the wine aromatics, by smelling or in mouth; therefore it should not be too cold.

Serving at room temperature may suppress the very volatile compounds, the sommeliers call “the bouquet”, especially in the white wines.

Storing wines at high temperature is a big NO-NO. A cooler temperature will enable a slow aging of the wine. 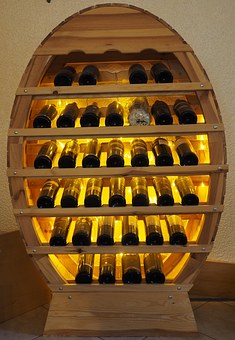 While I don’t have empirical data to share, the common wisdom is that a dry locale, with minimum temperature variation over the year should be sufficient to let your bottles age nicely.

[4]: H. Hopfer, P. A. Buffon, S. E. Ebeler, and H. Heymann Combined effects of storage temperature and packaging on the sensory, chemical, and physical properties of a Cabernet Sauvignon wine. Journal of Agricultural and Food Chemistry 2013 61 (13), 3320-3334 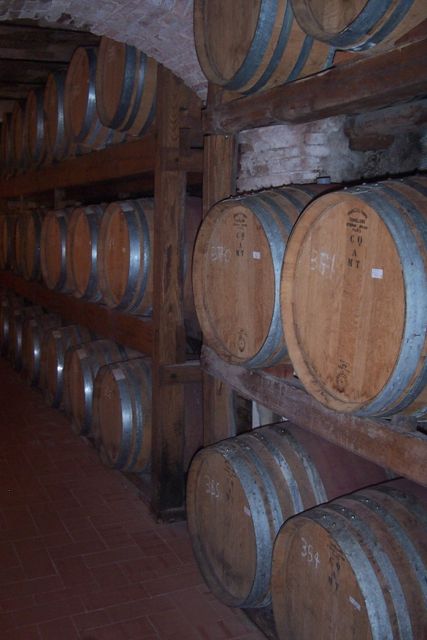 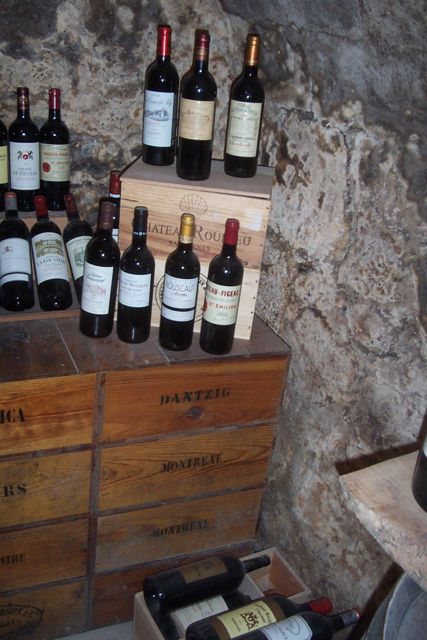 Below is an infographics summarizing the common wisdom about the best wine temperatures for serving wine.