How to define wine minerality?

Defining wine minerality is one of the biggest challenges that one my newsletter subscribers, Nora, shared with me. So I thought I could try provide some answers by searching the most recent literature on this topic.

Note that the references to the articles cited here are found the end of this page. 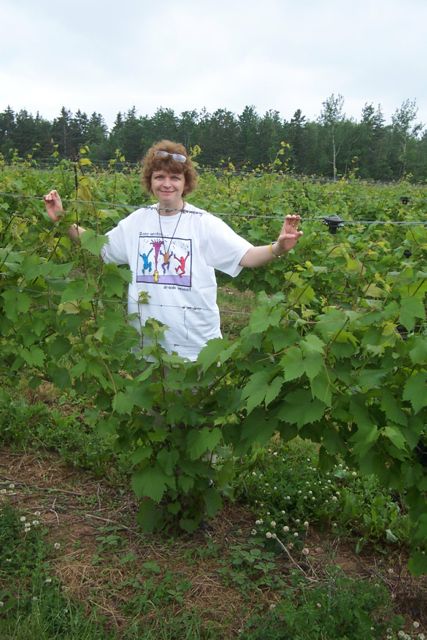 The first time I was exposed to this wine descriptor was at a professional tasting in the French region of Chablis, where Chardonnay wines are traditionally made without using oak barrels for fermentation or aging.

I was told that the absence of oak derived flavors enabled me to taste the minerals from the soil.

Minerality has been associated in the literature to many descriptors: gunflint, wet stones, oyster shell, or chalk.

Well recent research studies argued that minerals from the vineyard soils or rocks are tasteless and are not volatile (Maltman, 2013). Therefore wine minerality must have a different origin.

In an article posted in 2012 on Palate Press, Ioannis Karakasis cited the only scientific study available at that time and performed by the team of the late Denis Dubourdieu at the University of Bordeaux.

“Mercaptans or thiols are sulfur-containing chemical compounds formed by yeast during and after the completion of alcoholic fermentation. Their formation is favored during reductive wine-making, contributing to foul smelling flavors of onion, garlic and cauliflower. And it was discovered that benzyl mercaptan contributes to the gunflint and smoky aromas present in wines made mostly from chardonnay, sauvignon blanc and sémillon grapes. Consequently, we see that minerality may be tied to the presence of sulfur compounds in a wine rather than influenced by the specific soil of a wine region.”

Sensory colleagues Wendy Parr and collaborators conducted a thorough set of studies to determine whether wine minerality was actually perceived by our senses or if it was a mental construct triggered by our knowledge of the wine origin.

Their recent work was reported in Wines and Vines magazine. A group of 31 wine professionals from New Zealand and France evaluated 16 Sauvignon blanc wines, half of them from New Zealand and the other half from France. Preliminary evaluation of these wines by wine critics indicated that about 50% exhibited minerality.

Findings showed that professionals from both countries assessed wine minerality with similar sensory attributes, and mostly perceived in mouth, although the French wine professionals used aroma cues as well.

Citrus, Bitter, and Chalky/calcerous were 3 common attributes explaining the rating of the perceived intensity of minerality in the Sauvignon blanc wines. 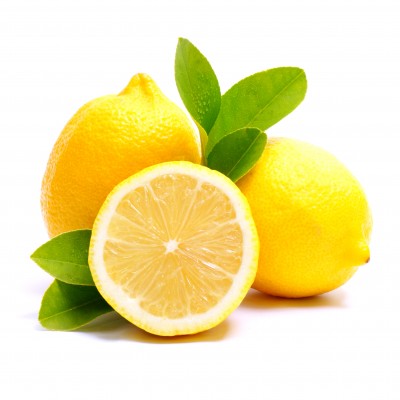 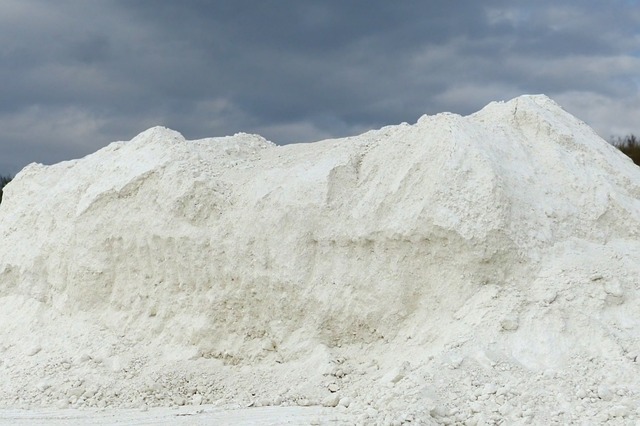 But where does wine minerality come from?

The chemical components of the wines were also analyzed by Parr et al. and correlated to the intensity of the perceived sensory attributes associated to minerality. Findings showed that free and bound SO2 were the most important wine composition drivers of perceived mineral character (as illustrated by the figure below). 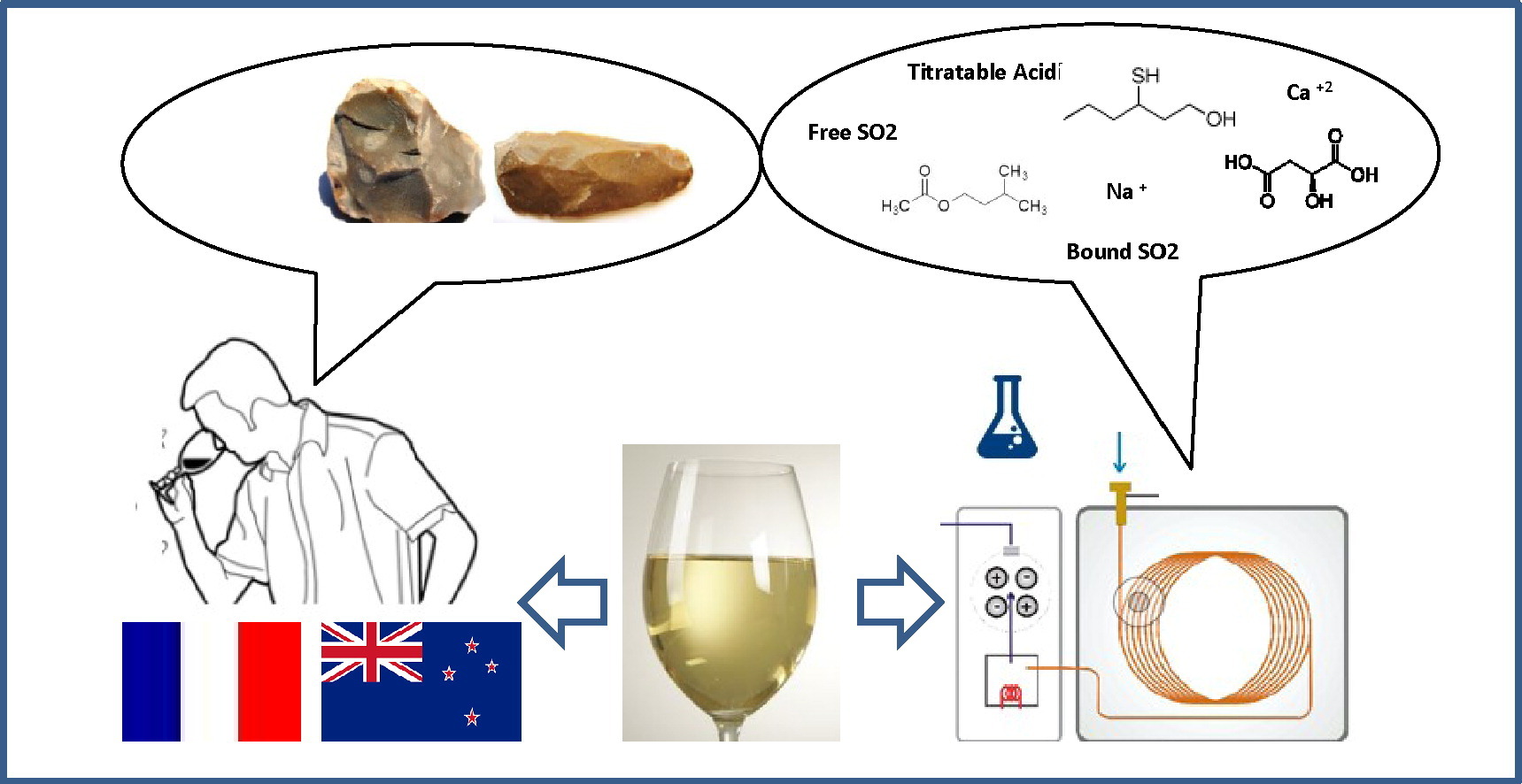 So what is wine minerality?

The commonality of these different articles points toward sulphur compounds as sources imparting minerality in wines, likely originated from the winemaking practices.

This character is more perceived in cool climate wines, which are  acidic and in wines that are not oak fermented or aged. The molecules triggering this perception are of part of the sulphur family.

Maybe we can only define "what is not wine minerality."

So what is your definition? 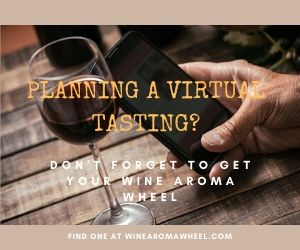 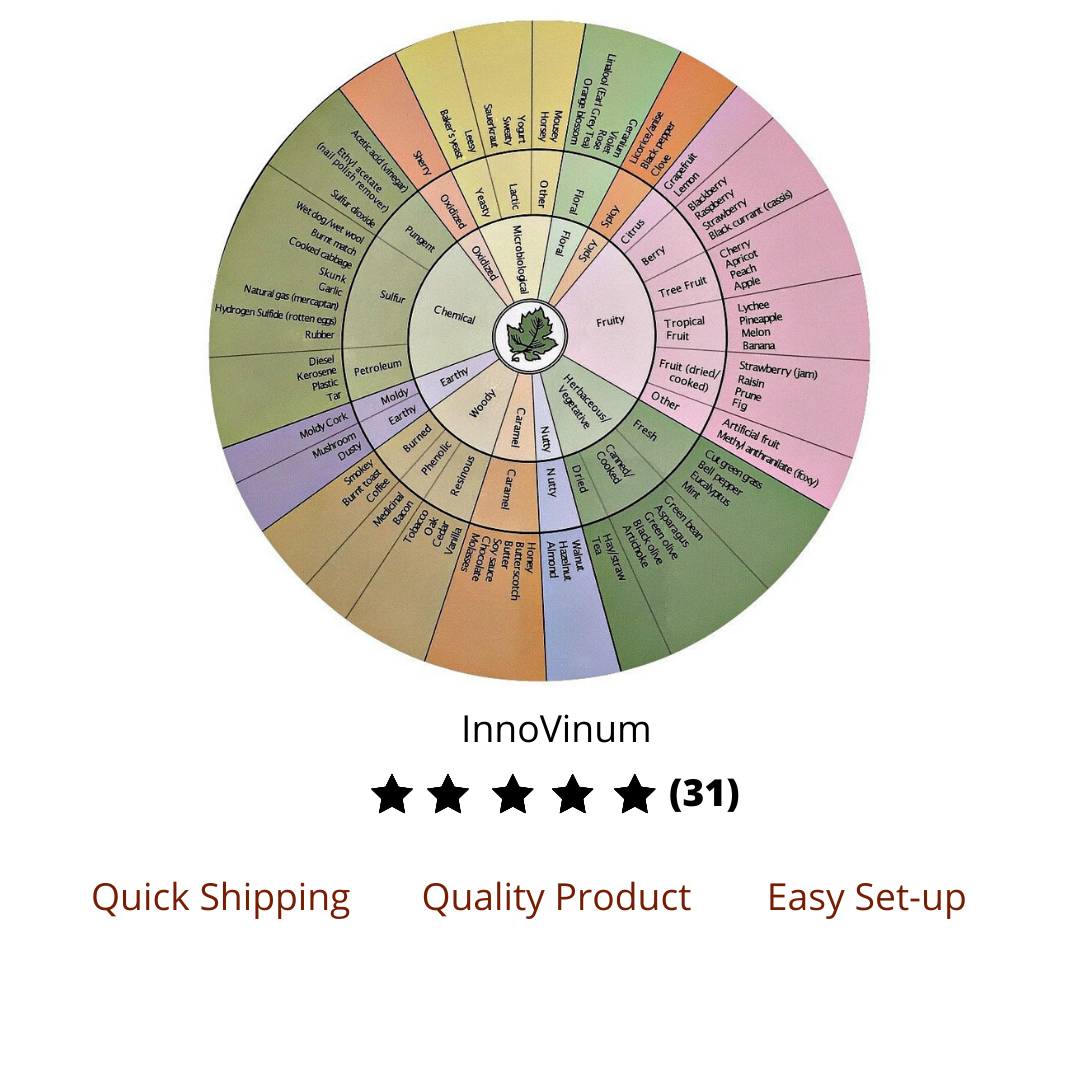