The Supertaster Myth
Genetically geared to be better wine tasters 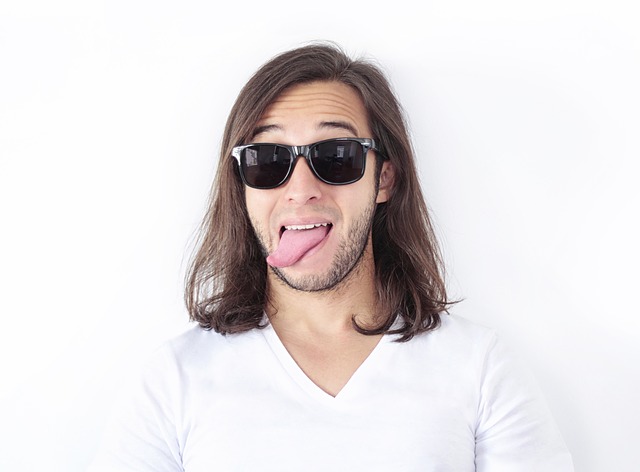 One day in the lab, we were preparing a solution of a bitter compound. I tasted it and found it bitter, I think I grimaced a bit because of the unpleasant perception. Without telling Sylvia what it was, I asked her to taste the solution and to tell me what she perceived. "Nothing" she said, "is it just water?"

Then Kate came and I asked her: "Can you taste and tell me what you perceive?" Kate tasted it, and immediately looked for a sink to spit out the solution and a glass of water to rinse her mouth, then looked at me as if I had tried to poison her and told me how painful this sensation was, she was almost crying .

Kate was a super taster, Sylvia was a non taster, and I was a normal taster.

The bitter compound is named 6-n propyl thiouracil and abbreviated as PROP. The ability to taste it was found to be linked to the presence of two dominant alleles of the TAS2R38 gene. Statistics are counting: 25% of North Americans are supertasters (ST), 25% are non-tasters (NT), and 50% are tasters (T). Women tend to be more represented in the ST category than men.

The term “Supertaster” was coined by psychologist Dr. Linda Bartoshuk (Yale University) who studied in depth variations in taste sensitivities.

How can you find if you are a supertaster? 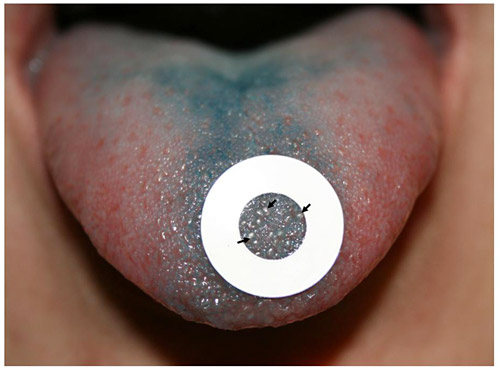 STs are often described as having a higher density of fungiform papillae and taste buds on the surface of their tongue.

Here is how you can count the papillae, but you will need to color your tongue (with a blue food coloring as shown above!)

How being a super taster affect with wine tasting?

For the last 20 years or so, scientists have sought to link this genetic trait of being so PROP sensitive to other tasting abilities or to medical conditions.

There are always exceptions, however, research has shown that ST tends to perceive more strongly tastes such as bitter (of course), but also sweet; this would explain the fact that they tend to avoid bitter and sweet foods.

ST tend to crave for salt as a mean to mask bitterness in their foods. They tend to react strongly to mouthfeel sensations such as the burn of chili pepper or alcohol, and astringency in wine or tea.

However, the correlation with aromatic perceptions is still not clear.

How does your taster status relate to your enjoyment of wine?

However, genetics are not the only factor influencing wine preferences. Your education, culture, and social environment will modulate the genetics and make you the wine consumer your are.

Does your taster status affect your wine tasting skills?

Does it affect your ability to improve your wine tasting abilities and detect wine aromas or small aromatic differences between wines?

Now, based on current knowledge.

Interesting press stories on the topic